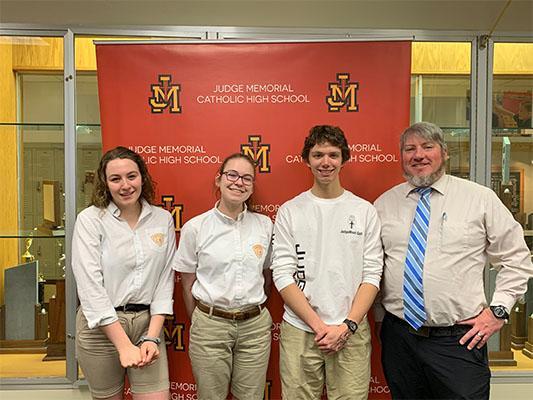 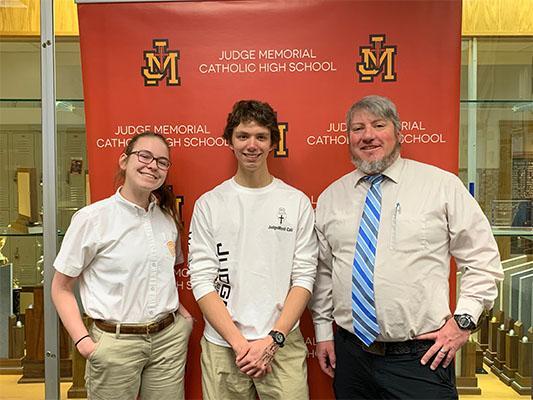 The National Merit ®  Scholarship Program is an academic competition for recognition and scholarships that began in 1955. High school students enter the National Merit Program by taking the Preliminary SAT/National Merit Scholarship Qualifying Test  (PSAT/NMSQT ® ) —which serves as an initial screen of approximately 1.6 million entrants each year—and by meeting published program entry and participation requirements.

To be considered for a National Merit Scholarship, Semifinalists had to fulfill requirements to advance to Finalist standing which included writing an essay and providing information about extracurricular activities, awards, and leadership positions. Semifinalists also had to have an outstanding academic record, be endorsed and recommended by a high school official, and earn SAT® scores that confirmed their qualifying test performance. From the Semifinalist group, some 15,000 met Finalist requirements. For the 2019 competition, about 7,500 Finalists have been selected to receive National Merit Scholarships totaling over $30 million. Winners are the Finalist candidates judged to have the strongest combination of academic skills and achievements, extracurricular accomplishments, and potential for success in rigorous college studies.

Congratulations to all these outstanding individuals! 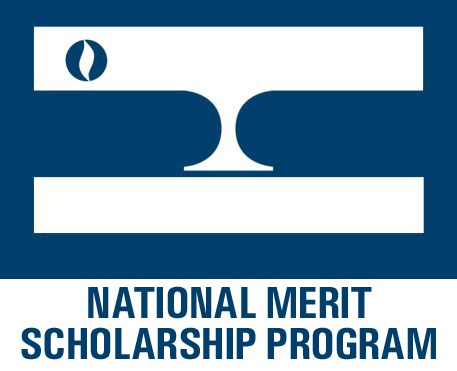