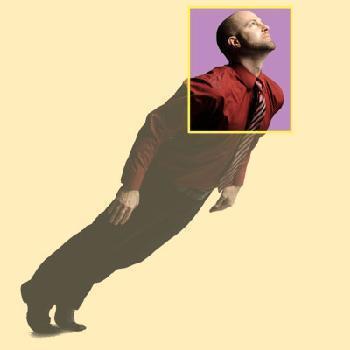 Nathan Shaw has been a member of Judge Memorial Arts department since 2011. He teaches all levels of dance, creative dance, mens' dance, and dance company. He is the first full-time high school male dance teacher in Utah. 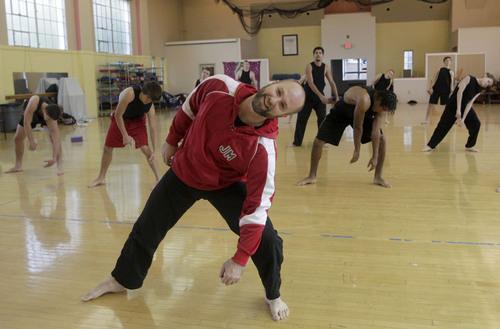 A passion for performing arts is evident in Mr. Shaw's own background as gifted actor, singer, and dancer. One of his most memorable moments in high school came when he was a senior and earned the lead role of Charlie Brown in his school's musical, "Your A Good Man Charlie Brown". This experience would motivate him to pursue an education and career in the performing arts. He went on to appear in shows for Salt Lake Acting Company, Utah Symphony and Opera, and the Egyptian Theater. He served as a company member of Repertory Dance Theatre for over seven years and has been performing with SBDance for over ten years. 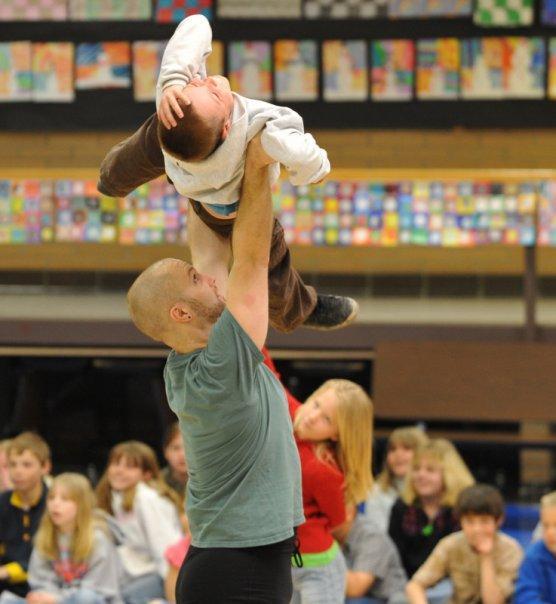 It is one thing to be a great performer, but another to be a great teacher. Many may observe that Mr. Shaw's love for teaching is even greater than his love of performing. Prior to teaching at Judge Memorial, he taught for Children's Dance Theater, the Tanner Dance Program, and served as adjunct faculty for both Salt Lake Community College and Utah Valley University.  Mr. Shaw is respected among students at Judge Memorial as "an instructor who celebrates the creative expression found in all students regardless of ability or experience." Judge Memorial is the first high school in Utah to offer an all male dance company primarily for athletes. If he didn't pursue his love of dance, he believes he would be working with animals at the zoo. 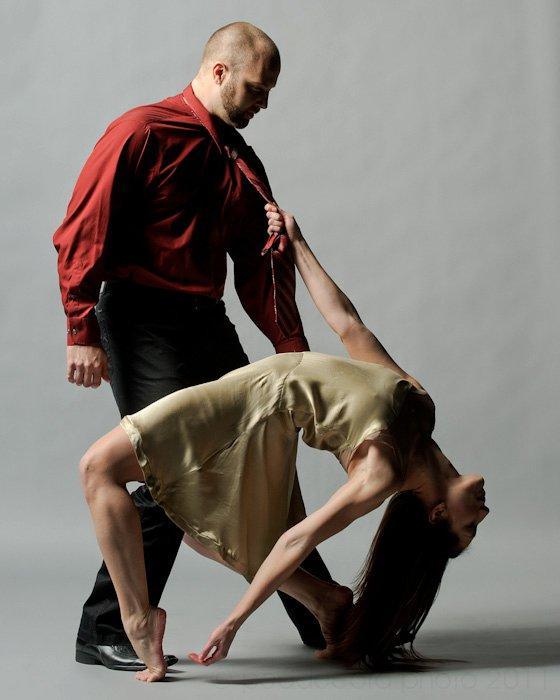 Many may be surprised to learn that in 1999, Mr. Shaw was a contestant on The Price is Right. He won a stove, a bed, a trip to New Orleans, and ... "a new caar!" A Chevy Corvette to be exact! 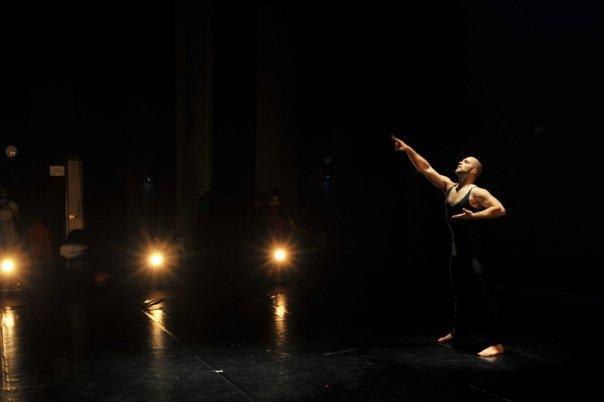 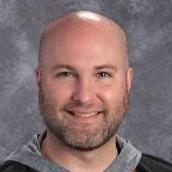