Tim Carr graduated from Judge Memorial. After graduating from Weber State College and working several years for the federal government he returned to Judge Memorial as an assistant principal/dean of students where he served for 11 years. When he left Judge he was a principal at several schools. For the past 20 years Mr. Carr was a professor in the School of Education at Westminster College where he directed the undergrad program in education and instituted and directed a master’s program in teaching. After retiring from Westminster, he rejoined the faculty at Judge Memorial as the Dean of Students. 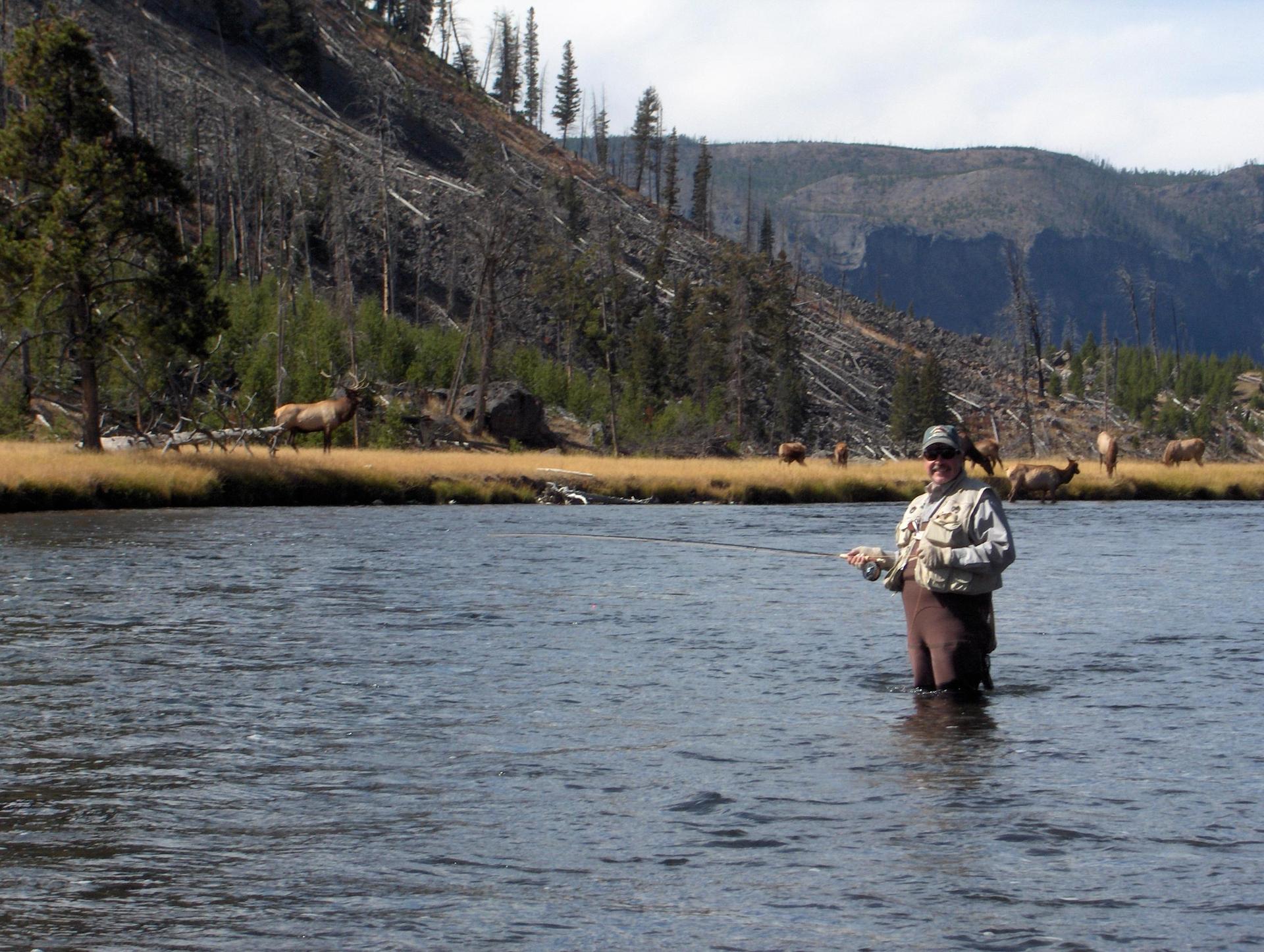 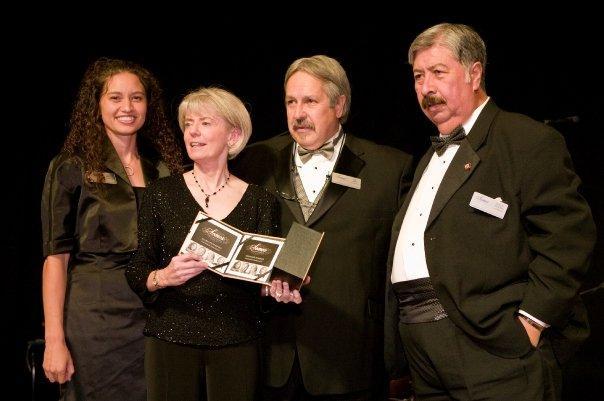 Tim officiated high school and college basketball and football for 35 years, serving on various local, state, and national committees. He enjoys golfing and fly fishing as much as possible. He has volunteered with numerous non-profit groups including the Somos Foundation (founding member), Big Brothers Big Sisters, English Skills Learning Center (former board chair), and The Sharing Place (current board chair) to mention a few. 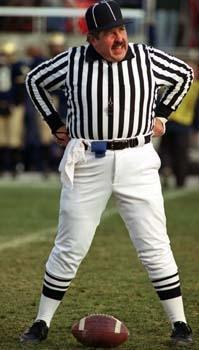 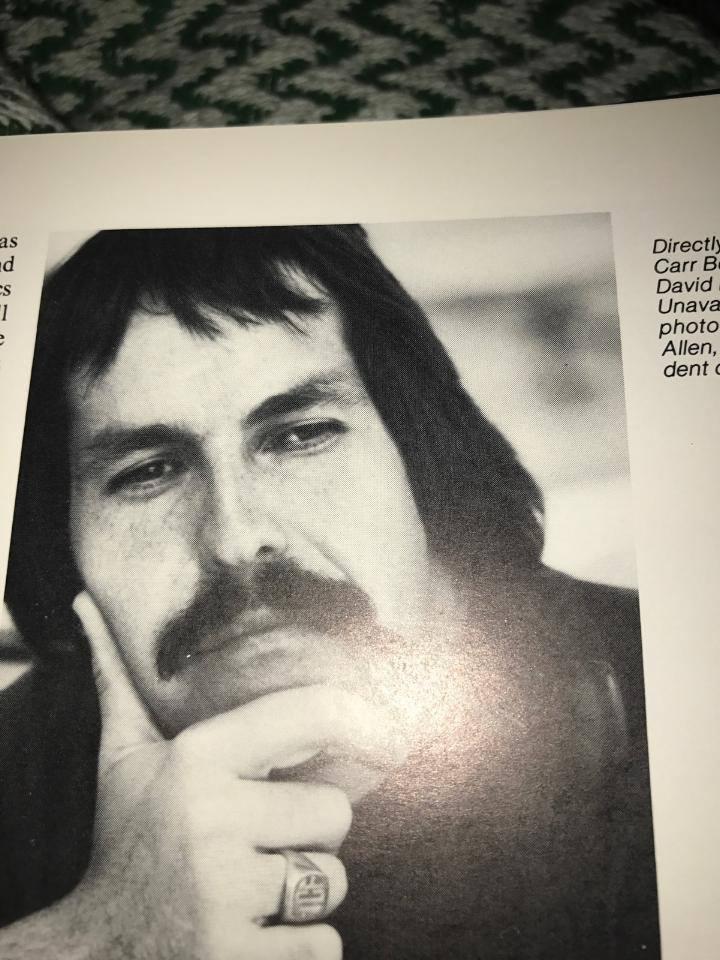 His guiding precept in life comes from Jackie Robinson who broke the “color barrier” in major league baseball. Robinson was an amazing human being who had a great character and a strong understanding of legacy. The inscription on his tombstone states, “A life is not important except in the impact it has on others.” 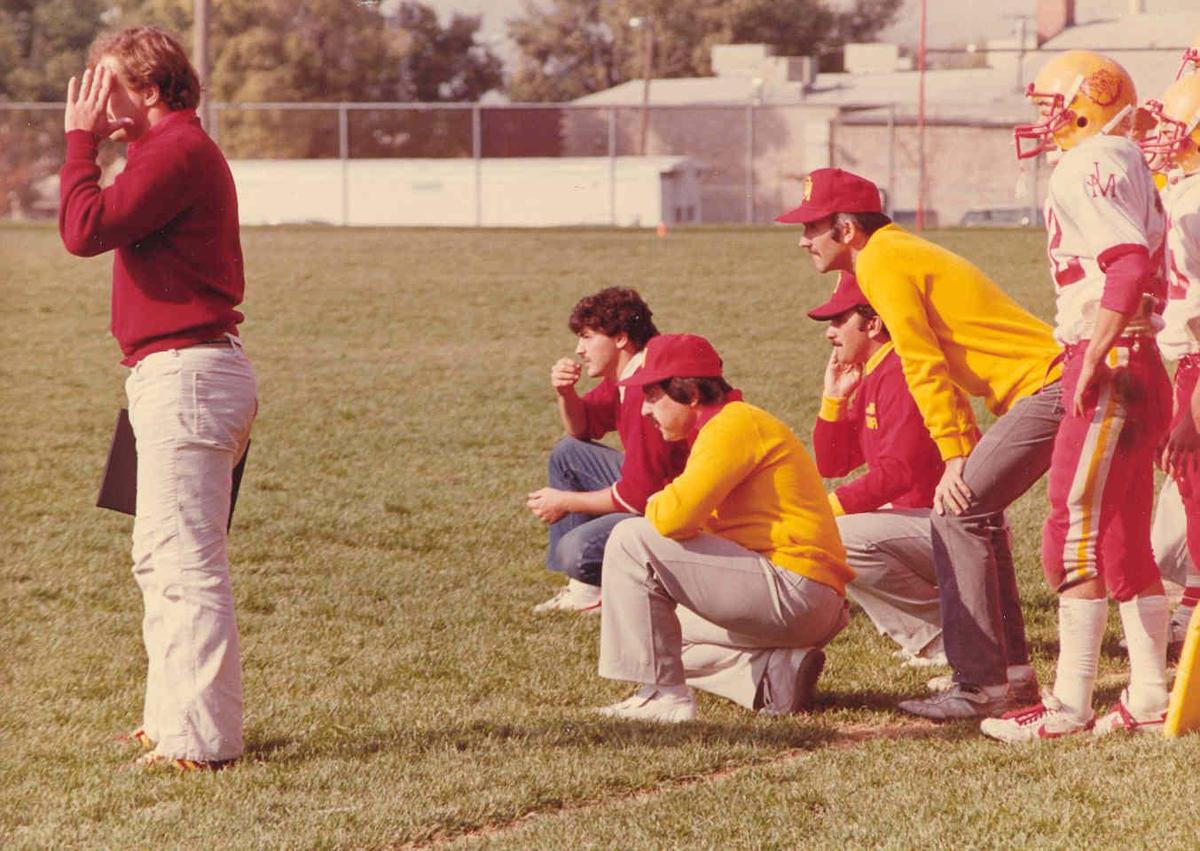 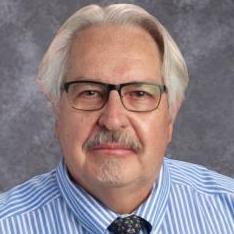