Learn more about the Judge Memorial with our School Profile and Fast Facts
Judge Memorial is a diverse, co-educational, college preparatory school centrally located in Salt Lake City, Utah, focused on educating the whole person within a rich environment of excellence, tradition, service, and faith.
Review our School Profile for 2018-2019 (see the profile in the attachments below)
Review our Class of 2019 College Acceptance List (see the college acceptance list map in the attachments below) 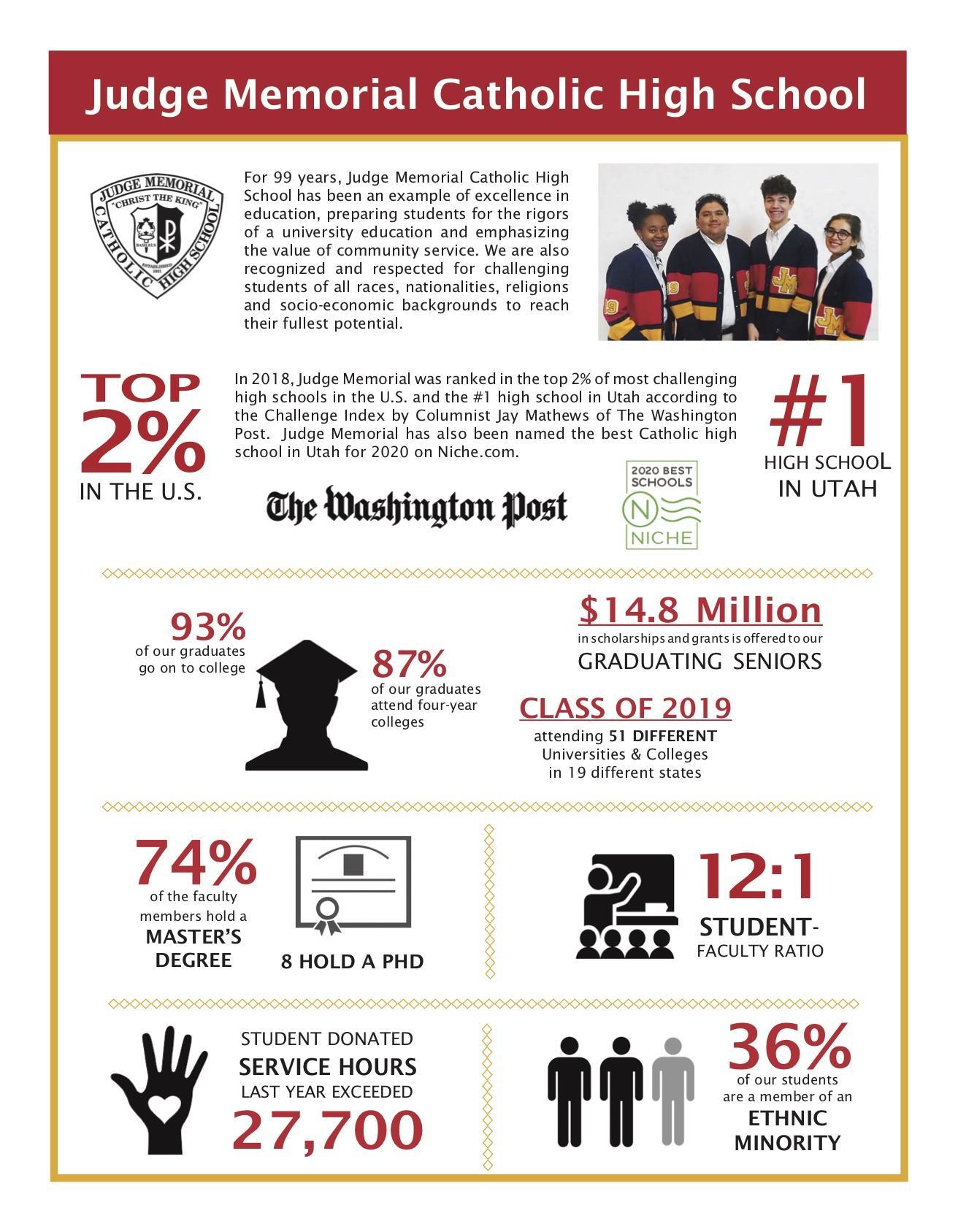 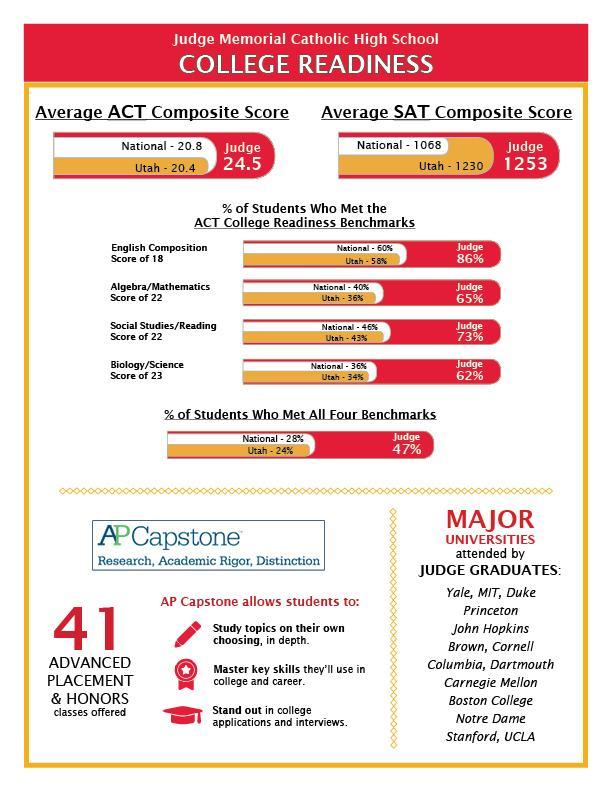 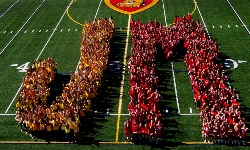